ISA/IEC 62443 as a Horizontal Standard 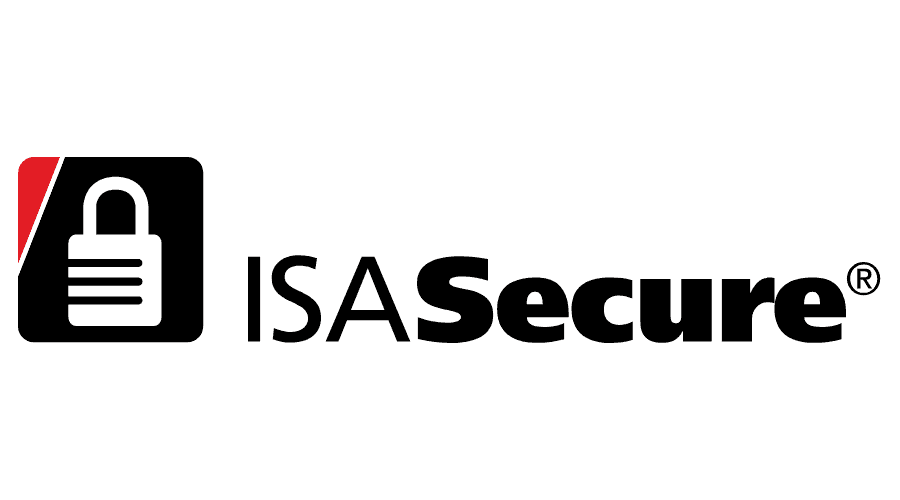 The ISA99 committee of the International Society of Automation (ISA) and IEC Technical Committee 65 Working Group 10 have been collaborating on the development of the ISA/IEC 62443 cybersecurity standards for industrial automation and control systems (IACS) cybersecurity for many years. The definition of the scope of the standards in terms of potential consequences has been a basic concept since the first standard was published by ISA in 2003.

While broad applicability has always been the intent, there has been a common perception that they were most appropriate for process industries such as chemicals and refining. Nonetheless, there have been several examples of successful applications in other sectors, such as transportation, building automation, metals and mining, and discrete manufacturing. Meanwhile, some sectors have developed specific standards for their situations. Perhaps the most well-known of these is the NERC CIP series of standards.